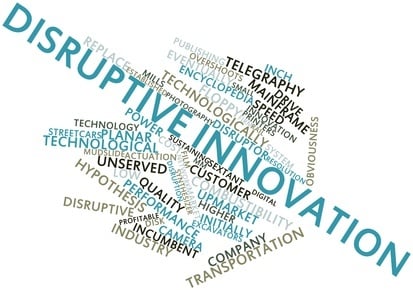 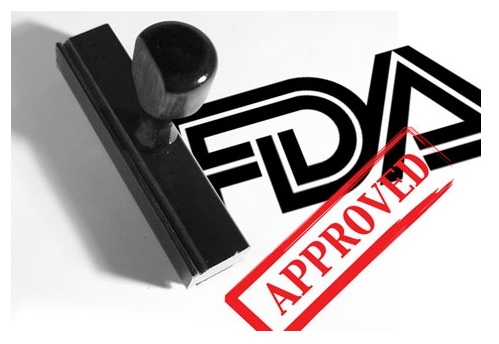 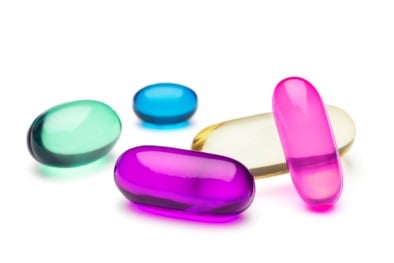 The results from a recent drug delivery landscape survey1 confirm the key challenges faced by formulation scientists and R&D managers. Safety, efficacy, bioavailability and solubility issues dominated as the most significant factors in developing drug formulations. As per BCS classification, ~70% of new chemical entities (NCE) are class II or IV, either poorly soluble in water, have low cell permeability or both. It takes tremendous effort and investment for pharmaceutical companies to come up with NCEs which potentially can be commercialized into blockbuster drugs. A drug delivery system that can overcome the solubility and bioavailability challenges can result in increased probability of a commercially successful drug. 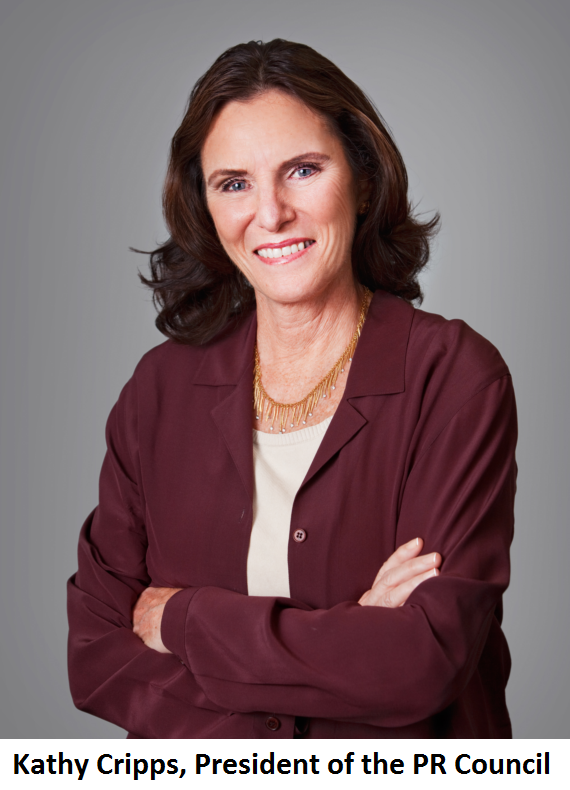 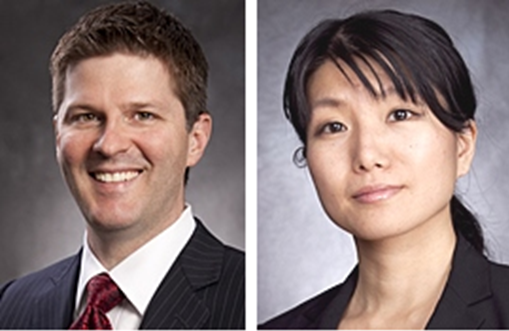 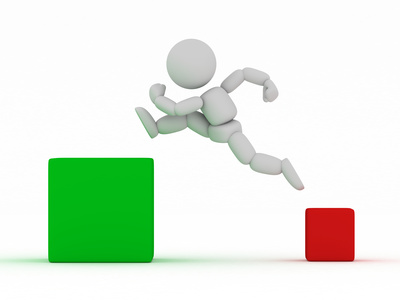 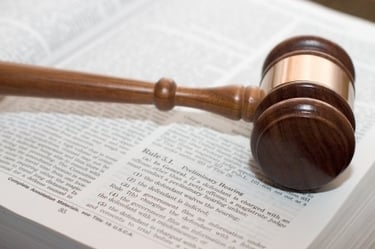 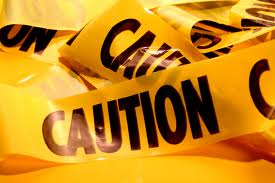