Did you miss out on reading one of New York Pharma Forum's most popular posts in 2015? Here’s a chance to catch up on what your colleagues found most interesting. 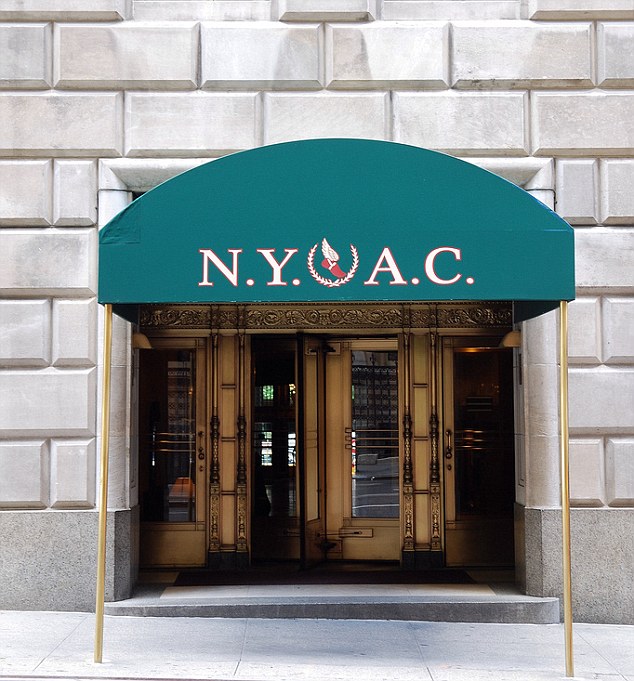 New York Pharma Forum will hold its annual General Assembly on December 4th on "The Reinvention of Pharma." This symposium, which is free to attend, will be held at the New York Athletic Club in New York City from 3-5:30 pm.  The event's speakers include: 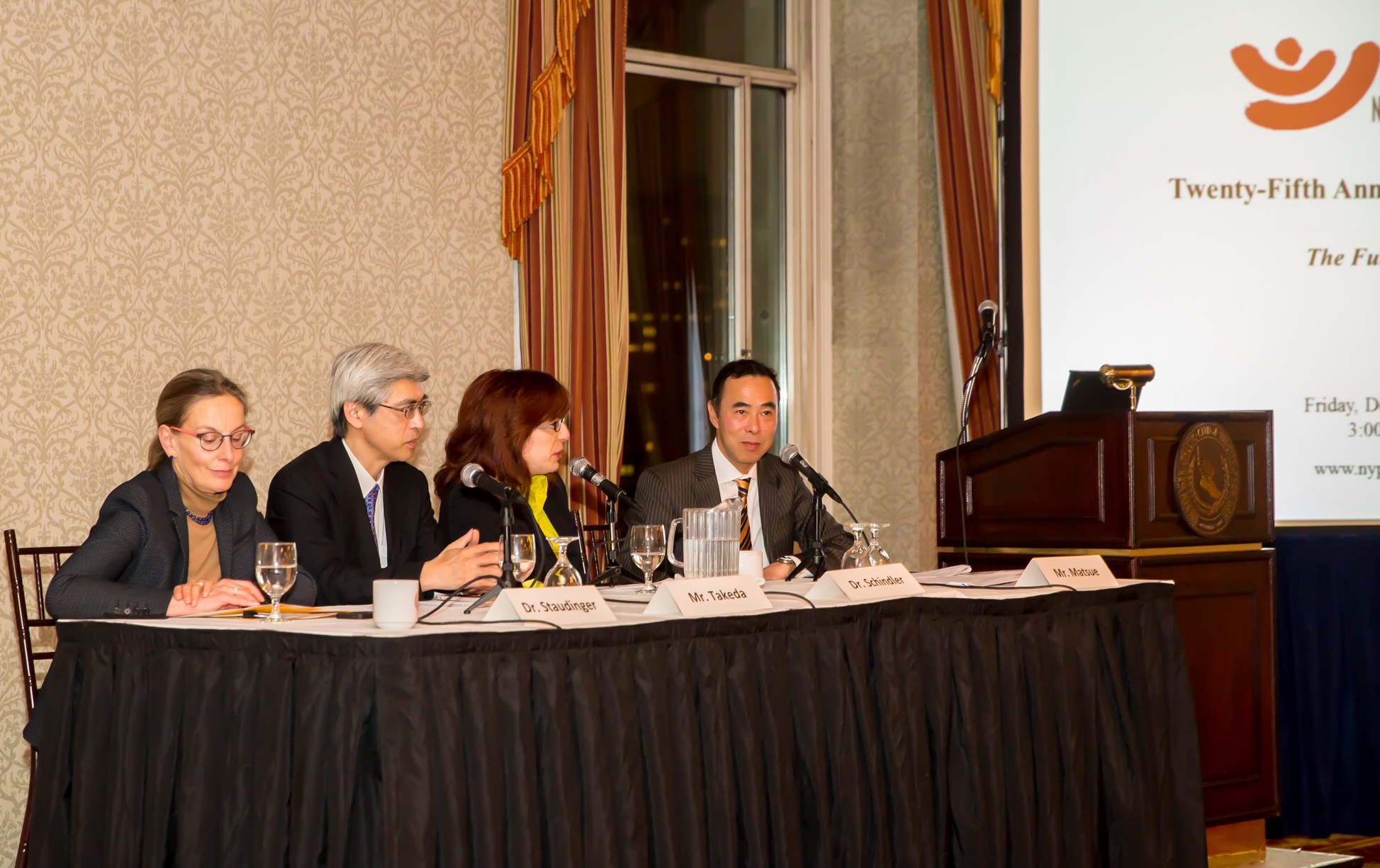 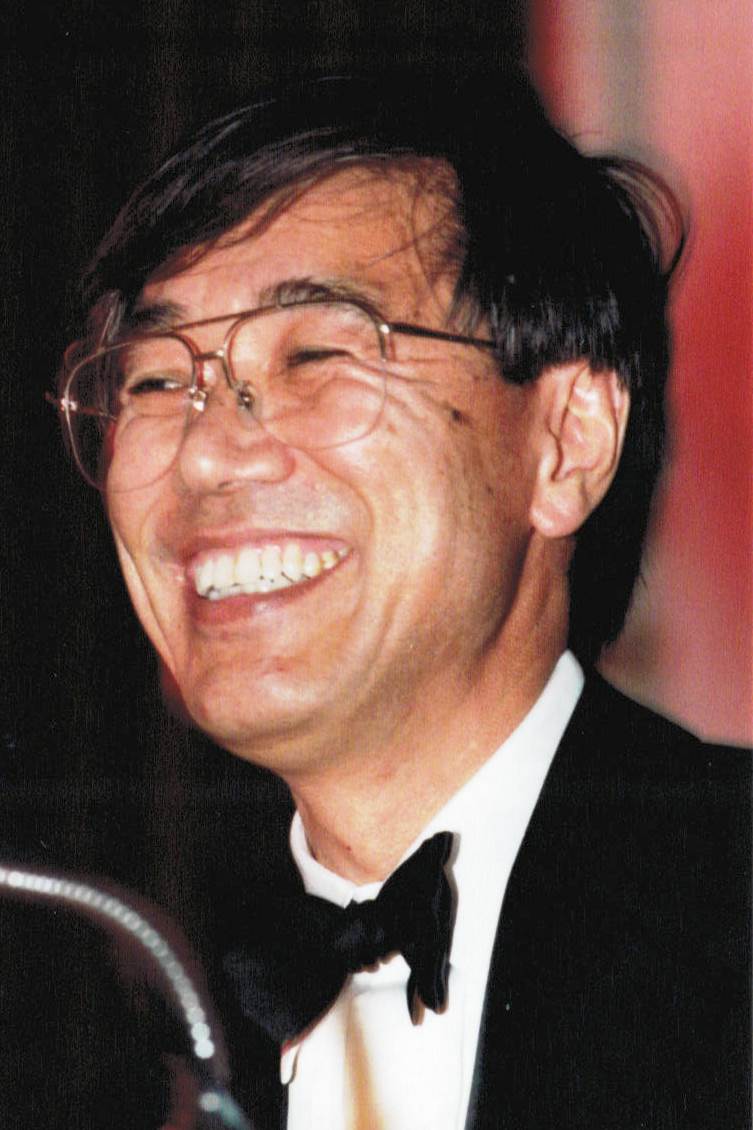 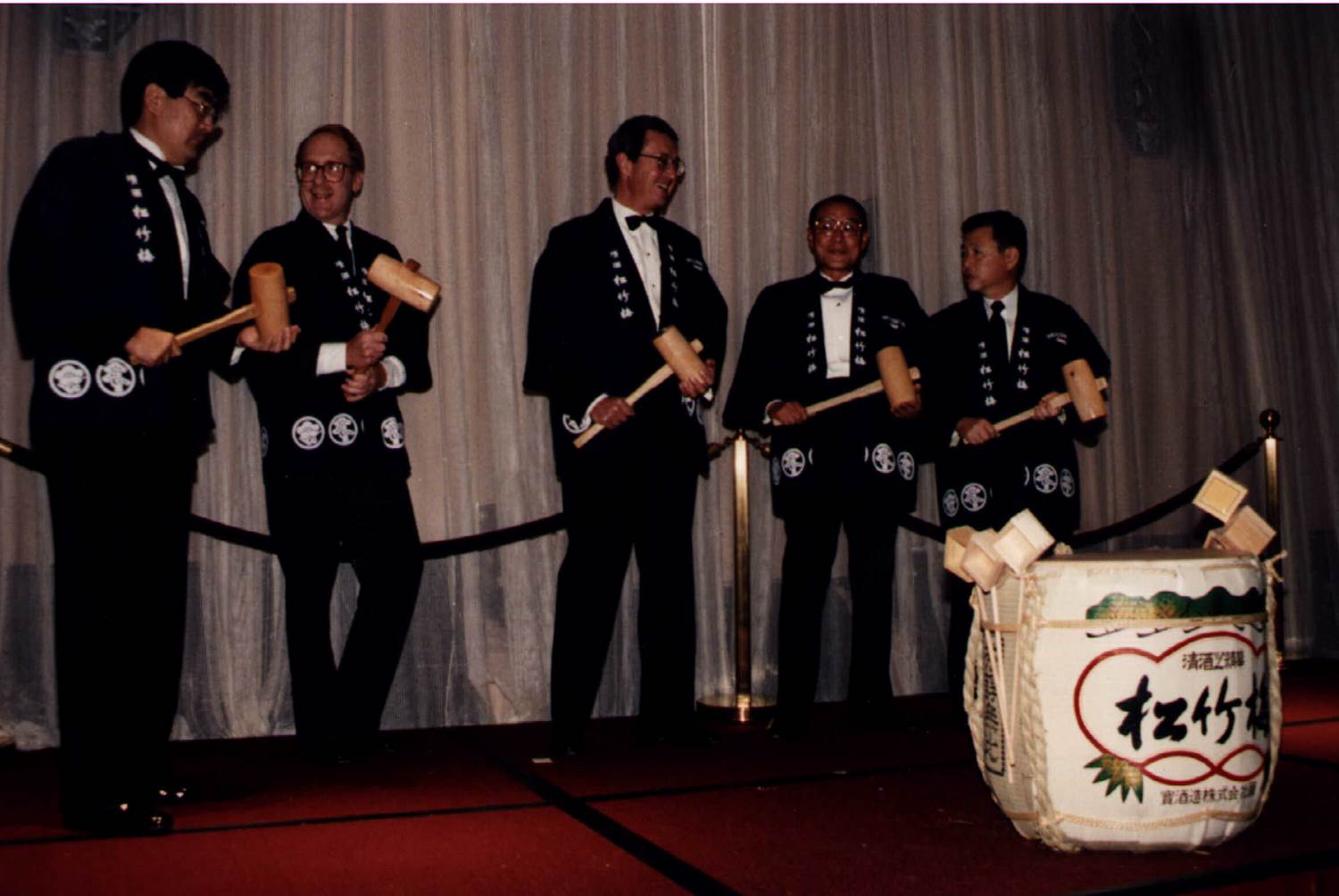